“Football’s Coming Home” rang out at the end of the game and why not? It’s about continuing to restore a sense of fun and camaraderie around England.

The reward this time was nowhere near the same scale as the World Cup Final but, by beating Croatia, England have won their Nations League group and will go forward as one of four teams to the finals in Portugal next June.

This result ended a wonderful 2018 for England. After 17 matches, winning a knock-out tournament game, a penalty shoot-out, reaching that World Cup semi-final and beating Spain on their home turf England have achieved another milestone.

And, of course, Harry Kane scored the winning goal. His celebrations said it all.

“We wanted to do this so bad” Kane admitted and it felt like that because, after initially losing their way when Croatia went ahead, England rallied brilliantly to force themselves over the line. With this team there is the sense that they will only continue to get better with greater experience and results like this. 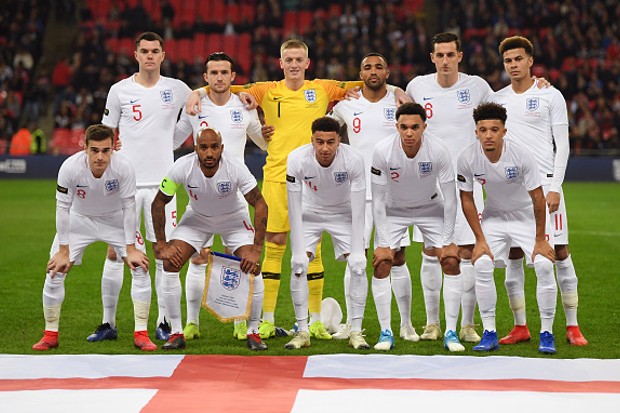