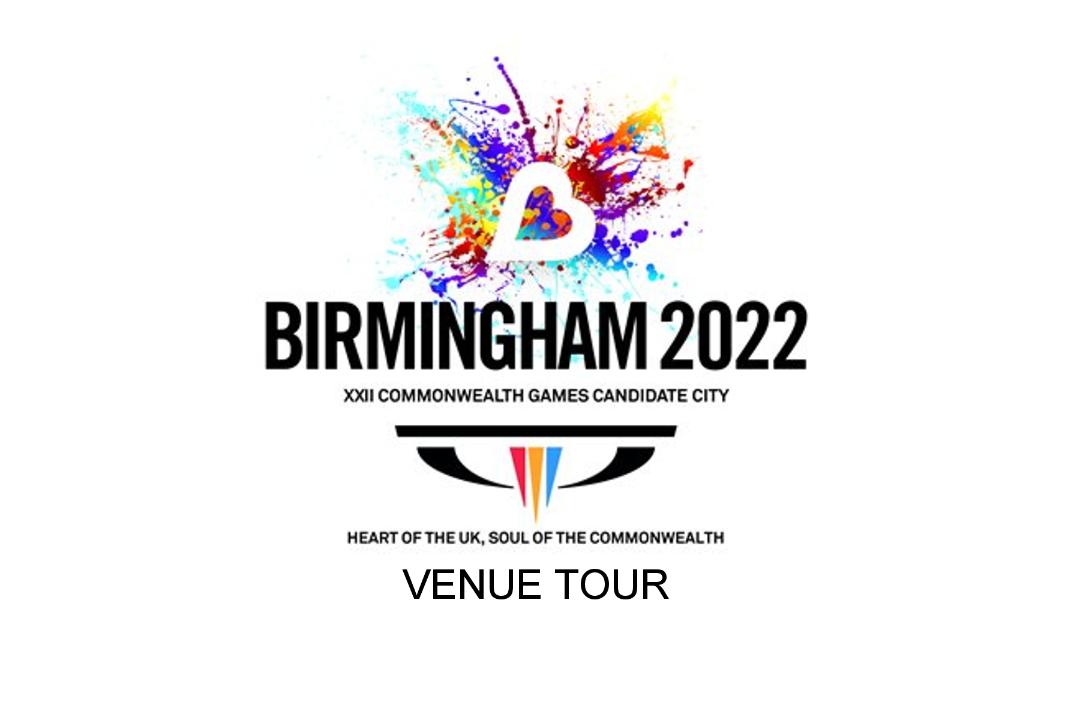 Birmingham has been named host city for the 2022 Commonwealth Games - the most expensive sports event to be held in Britain since the London Olympics.

Birmingham hosting the 2022 Commonwealth Games will showcase the best of Britain to the world and will provide substantial benefits to the region, United Kingdom Government officials have claimed. The games, which have an estimated budget of £750m, were last held in the UK in 2014, when they took place in Glasgow. Birmingham is the replacement host city for Durban, South Africa, which was stripped of the event over financial problems.

The Games are expected to take place between 27 July and 7 August 2022. The city council hopes to create an athlete's village in Perry Barr, home to Alexandra Stadium, which will be expanded to host the events and ceremonies. Victoria Square will be used for 3x3 Basketball and Wheelchair Basketball. The only new venue in the bid is the Sandwell Aquatics Centre, set to host Swimming, Para Swimming and Diving.