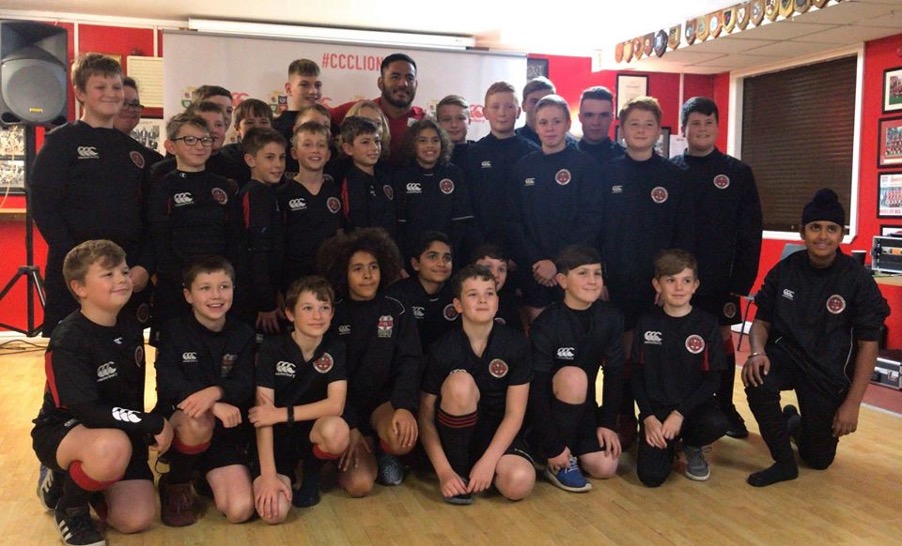 On 20th November 2019, The British Lions announced Canterbury as the official clothing partner for the 2021 tour of South Africa. The event took place at Moseley Rugby Club, with Speed One Sports being part of the England side of the launch, alongside England international Mani Tuilangi.

Moseley Rugby Club were chosen as a partner for the event due to the fact they have had five Lions players at the club in the past, Fred Byrne 1896, Guy Evers 1899, Colin McFadyean 1966, Mike Coulman 1968 and Nigel Horton 1977.

The aim was to get as many people involved with the event as possible. Speed One Sports invited local clubs and schools to the event, where the juniors took part in a jersey design competition where their design was showcased on Canterbury’s Instagram feed @CanterburyNZ and the public voted on which design, they most liked. The Welsh entry, Trebanos RFC, were the victors which their design – it was an innovative way for Canterbury to engage with the club’s junior members and showcase their new Kit Design tool – Build The Team. The winners would see their kit bought to life by Canterbury – complete with the commemorative Lions Origin Club logo. For their assistance with the event, and engaging the club and local people, Speed One Sports were awarded with the ‘Spirit of Rugby Award’. 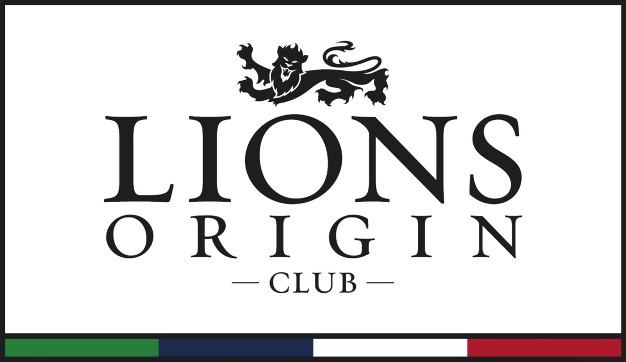 Anna Holmes, The Teamwear Sales Manager at Pentland Brands addressed the room with a few words acknowledging those Stockists involved, saying, ‘Engaging with Lions Origin Clubs through our Customers [such as Speed One Sports] was paramount to the success of our partnership announcement and the launch of the Lions Origin Club. The support of our Customers and clubs was the red thread that pulled this unique and memorable launch together’.

Speed One Sports have seen a huge uptake in interest from Rugby Clubs who are Lions Origin Clubs – this is truly a unique and desirable badge of honour to have on your kit.